Retlif has supported the team known as The Sachem Aftershock Robotics Team with engineering support, financial contributions, and internships at the Retlif Ronkonkoma (New York) headquarters. 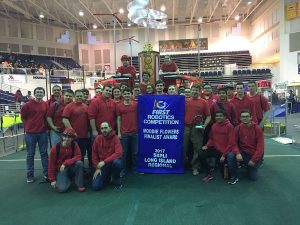 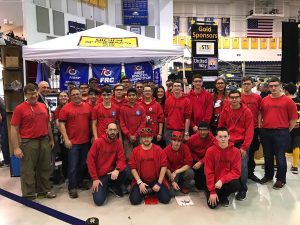 The Sachem Aftershock Robotics Team has consistently ranked in the top 1 percent of competing teams, adding to previous triumphs that include SBPLI Regional Winner, South Florida Regional Winner, as well as the Xerox Creativity Award.

Retlif Executive Vice President William Hayes (East Islip, NY) stated, “With such challenging goals and tight deadlines, the First Robotics program is an excellent avenue for introducing students to the world of engineering and project management. With this support we are helping to influence and mold future engineers and scientists in a world where technology is of premium value and where expertise is desperately needed.