They finally got it Right!

They finally got it Right! Minoso Kaat Hodges Oliva Honored

Many fans do not realize that Major League Baseball and the National Baseball Hall Of Fame are two different entities united by the humble game of baseball that Abner Doubleday didn’t invent. These past few days illustrate the differences between the two venerable organizations. MLB, which has repeatedly stumbled blindly through major issues, is locking players out, while the Hall Of Fame, which has stumbled often enough itself, is opening doors wide and embracing five men who belong. 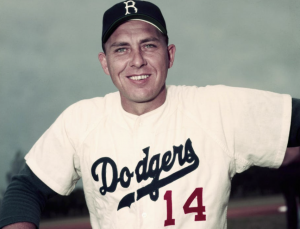 The selection of Gil Hodges is controversial because his numbers are very close to ballplayers like George Foster, Willie Horton, Joe Adcock, and Frank Howard, good major leaguers no matter how hard you examine their stats.  But Gil deserved entry because he was also a terrific fielding first baseman (the first 3 golden gloves) who would have won many more had there been an award. In fact, Gil was often considered the best right handed first baseman of all, perhaps unfairly so,  given the presence in those days of Vic Power, an Ozzie type fielder who happened to play first base.  But what put Gil over the top had to be his managerial skill, turning a woebegone franchise into the Miracle Mets of 1969. Remember his walking out to left field to pull Cleon Jones from a game when Cleon might have been dogging it a bit? And who would argue with Gil, who might have been the strongest man in the majors, Mr. Biceps, Ted Kluszewski, notwithstanding. Who knows how many pennants Gil would have brought to Shea, because he was one of the most knowledgeable and respected baseball field leaders in the game. 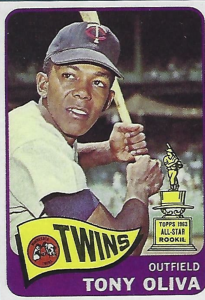 What can you say about Tony Oliva? You could say that he was flat out the best hitter in the game for a large part of the 1960s and you would not be wrong. He was a clutch hitting magician with the bat, a guy no one wanted to pitch to, a guy who won batting titles, a guy who got on base ahead of Harmon Killebrew and Bob Allison and who could pop the ball whenever needed. The Cuban refugee played hurt, became a golden glove outfielder with a great arm, had a .304 lifetime batting average in the era of the pitcher and did it all on bad knees. It’s an embarrassment that it took so long for such an acknowledged great ballplayer to be so recognized, but he will be there at Cooperstown…finally.

Few ballplayers suffered as many injustices as Minnie Minoso. Minnie was the original Willie Mays before there ever was a Willie Mays. He could do it all – run, throw, hit, hit with power, field, steal bases and was the most exciting player of his era. 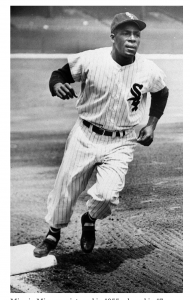 . He didn’t have Willie’s or Mickey Mantle’s power and was a victim of racial intolerance and Jim Crow laws. The first great Latino Cubano in MLB (Dolf Luque is excepted though he was a pitcher and white), Minnie hit .299 lifetime, led the league in multiple categories including most HBP nine (ouch!) times. Like Gil Hodges he would have won many more than 3 Golden Gloves had the award existed when he debuted in 1951 after a number of years with the great New York Cubans teams. One of the most popular and exciting players of his era, he got a hit in a cameo at age 50 and deserved entry decades earlier. 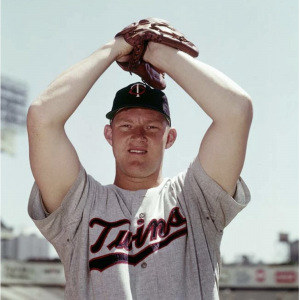 What comes to mind when you mention Jim Kaat? Everything, because he also did it all. He may have been the smoothest fielding pitcher of all time and he made it look easy, winning 16 consecutive Gold Gloves. Jim Kaat won 283 games with some not so good teams and several quite bad teams. Like Bob Gibson, batters didn’t dig in too close to the plate because Jim was a ferocious competitor with a wicked, almost Bert Blyleven-like curve and a wandering, high hard fastball. One year he pitched 304 innings, completed 19 games, won 25 games. He pitched until he was 44, threw 31 complete game shutouts, was no wimpy slouch with the bat and became one of the most respected analysts in baseball for many years thereafter. 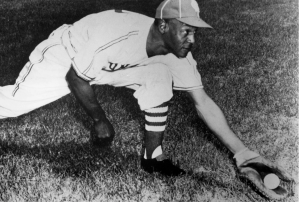 Buck O’Neil could well have been the best ambassador that baseball ever had. Maybe it was his innate humanity or his infectious smile, or maybe it was his vast knowledge of the game. He promoted baseball, he spoke baseball and would be the first to tell you he wasn’t one of the all-time greats as a player. But he was a successful player manager of the Kansas City Monarchs and became the first black Major League coach. No one did more to connect with fans, keep the old Negro League traditions and stories alive and spread the knowledge of how to play hard, play fair and play to win. He deserves to be there, in spirit, with the others. 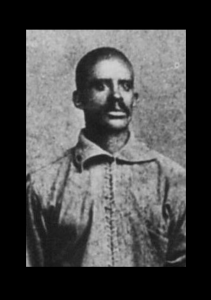 I didn’t know anything about old timer Bud Fowler, but I’m sure he will be at Cooperstown in spirit also.  And I bet his hands still ache from fielding without a mitt. Welcome aboard Bud Fowler.

Yes, the honors are long overdue, but the Baseball Hall of Fame got it right this time. Now if MLB can stop locking people out and welcome more people in, maybe the game can become the National Pastime once again.  And that is worth waiting to see!