Today they would say he was an urban myth. A kid who threw harder than the hardest throwers of all time. He was legendary without being a legend, just like the movie Bull Durham.

Steve Dalkowski. If you were young and impressionable in the early 1960s and a baseball fan, you had heard rumors about him. Campfire legends. Suddenly I am transported back to the baseball cards of Andy Etchebarren, Jackie Brandt and Brooks Robinson. Jungle Jim Rivera. Larry Bearnarth and Choo Choo Coleman. Dave Nicholsen and Bill Robinson. Bobby Murcer and Bobby Bonds. Gus Triandos and Rocky Colavito (Still with us). 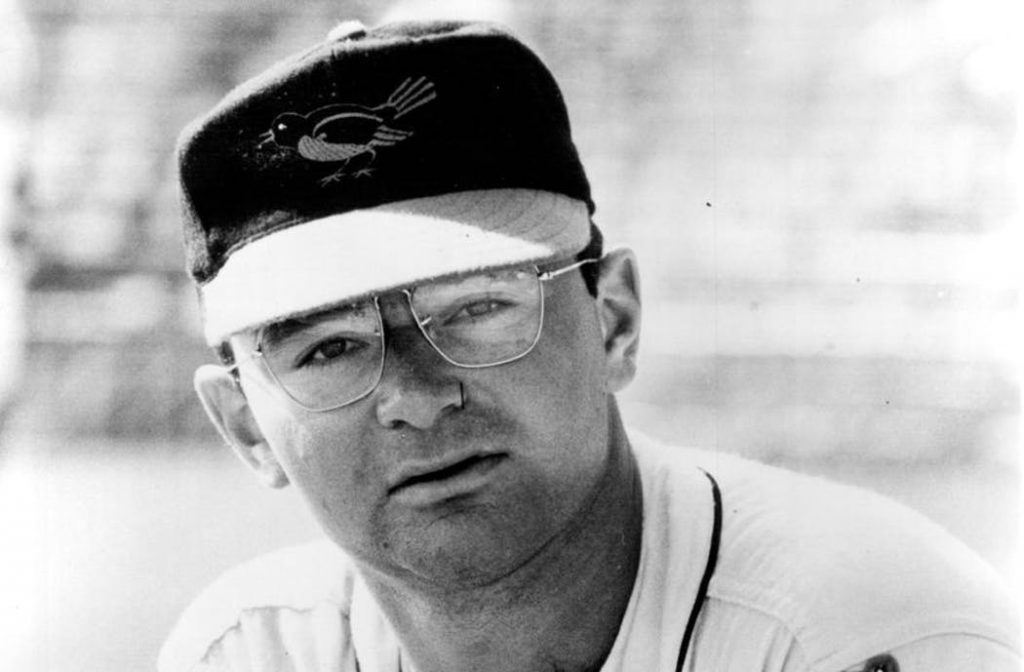 Can you imagine him pitching high and tight to Harmon Killebrew? Or low and outside to Roger Maris?

You always have to wonder what Steve Dalkowski would have been like had he just gotten that incredible fastball over the plate. Maybe the second coming of Koufax? A left handed Seaver? Would he have made Sudden Sam McDowell look like Stu Miller? What if he was on the Orioles staff with Cuellar, McNally and Palmer? How would they have ever lost?  Or even earlier with Steve Barber and Chuck Estrada?

Then, with the kid who was destined never to pitch in the majors, this topic of Bull Durham, those terrific Orioles teams might have won every year. Untapped potential never realized.  That’s synonymous with his name. RIP Steve Dalkowski.