Greatness in the English Language

Greatness in the English Language

We have tendency to abuse and stretch the English language in an often unfitting manner, and nowhere is this more visible than in American professional sports.  And in that particular crucible, the most misused and misappropriated word of them all is the word … “great.”

Good plays and good players are quite regularly deemed “great”. “Great” is the word often applied with personal zeal to those who are better than average. But beyond that, there are those individuals who are truly “great”, far better than exceptional, the ones who really deserve the word “great” for their performance on the diamond. 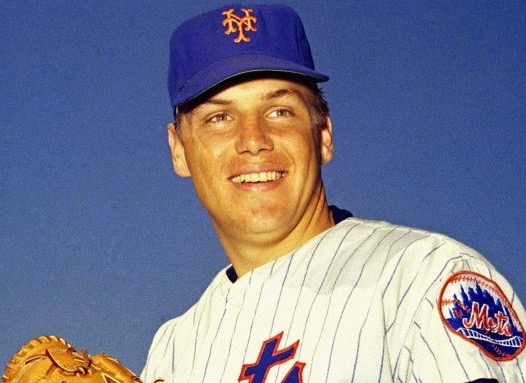 In baby boomer era baseball parlance, regardless of team affiliation or partisanship, the word “Seaver” equivocates to “great” in the truest sense of the word. Because he was far more than exceptional. He may have been the greatest righthander in baseball since WWII. Many will find it sacrilegious, but Tom “The Franchise” Seaver was better than the most intimidating pitcher of that era (and maybe any era), Bob Gibson…or the underrated Dominican Dandy Juan Marichal…or Greg Maddux, Pedro Martinez, or the steroids monster, Roger Clemens.

Even though today’s statistical boom has changed the way we look at and measure everything in baseball, the facts of greatness remain. Tom Terrific won 311 games (with a .603 winning percentage) with, let’s face it, a lot of teams that weren’t very good. He led the league in strikeouts five times in an era when striking out was considered a game-losing sin as opposed to today’s ho hum, matter of fact, so what attitude. He led the league in era three times (in a four year span), completed 231 games and threw 61, count ‘em, sixty-one shutouts against the likes of Willie Mays, Roberto Clemente, Willie McCovey, and the best hitter of them all, Henry Aaron.

If it were not for the infamous Midnight Massacre of M. Donald Grant, Tom Seaver might have remained a Met forever. But he will always be the greatest of the Mets in the hearts of all the fans who watched him play and cheered him on. Seaver. That’s the definition of “great” as it is still written in the well-worn Mets playbook.