On Track For Safety:

Concerns and Solutions: As is the case with any new technology placed on the property, concerns can arise. In this case the concern is that magnetic fields from rolling stock could cause Electro Magnetic Compatibility (EMC) issues with axle counters.

The Retlif Advantage: Retlif’s experienced field test engineers are equipped with the latest test instrumentation to address procedures set forth in both applicable standards. This represents a further enhancement of Retlif’s 40-plus year history of involvement in rail and transit engineering services that that are available to manufacturers and users of rail and transit equipment and systems. 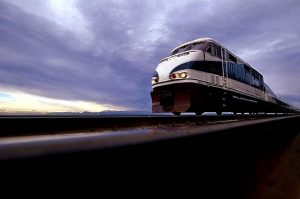